*Home sales rose 4% during the first week of March compared to last year. Higher mortgage rates and slowing mortgage applications took some of the luster off in the first week of March but overall, the data was positive. Towards the end of March, the number of active listings has started to increase ever-so-slightly at 6% compared to February, which will hopefully continue in the Spring Selling Season and enable more buyers to enter into escrow in coming months.

In the second week of March, Mortgage rates climbed to the highest level since July 2020. Despite rising interest rates, the number of new purchase applications increased 26% in the 3rd week of March. That marks the 45th consecutive week of growth in mortgage applications and shows that buyer demand remains strong. Freddie Mac’s benchmark mortgage rate jumped to 3.17% driven, in large part, by 10-year Treasury rates, which are up from 0.55% in mid-2020 to 1.67% last week.

Despite recent rate increases, mortgage rates continue to stay below last year’s level and are relatively low by historical standards. As such, buyers’ interest should remain high as we move into the spring home buying season.

By the same token, predictions are, home prices will continue to rise as well but with increased inventory (albeit small) hopefully not at the same rates we saw 4-6 months ago.

NOTE: Because of the pandemic, March 2020 is when home sales data began to skew, the next couple months of comparative data will look highly skewed compared to last year.

What is a Lease-Back? A Huge help to Home Sellers Not Ready to Move.

Things You Can Negotiate For Beyond Sales Price of a Home... even in Today's Market!

Should I Buy Down My Mortgage Rate Before I Close Escrow?

What Documents Do I Need to Get a Loan Pre-Approval?

Should I Sell My House or Rent it Out? 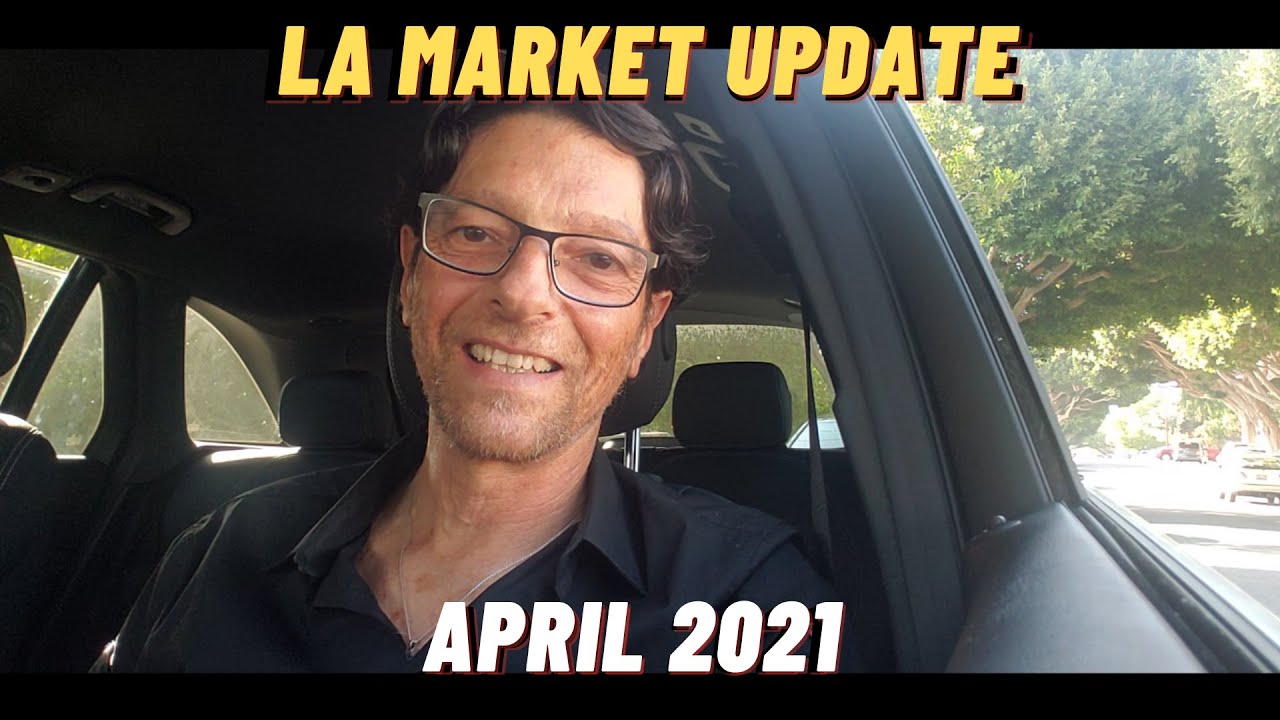